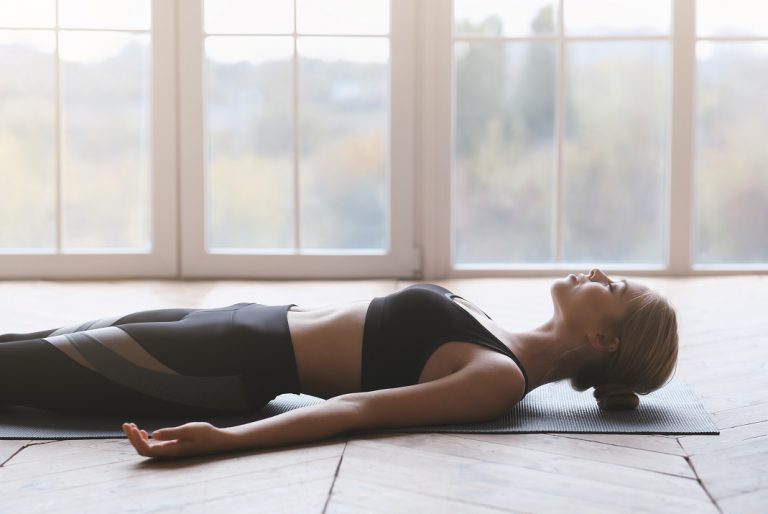 Breathing is an automatic natural function of our body and it is one also of the most important processes. For most of us it is a process that we take for granted, and it is often given low importance in the healing processes.

Although breathing is an automatic process in our body, it is possible to take command over it by using awareness and practice various breathing techniques. An important part of the work is practicing conscious breathing which is a process that restores our breathing to its normal functioning and helps in releasing different experiences. In addition, due to a lack of regular exercise, the diaphragm muscle is impaired in its strength and its elastic abilities. One of the well-known and effective exercises is a circular breathing practice called reversing.

Reversing also known as circular breathing, or rebirthing, is a treatment technique that uses the body’s natural ability to breathe and treats both the physical and emotional aspects. In the process of breathing, a breathing sequence is created between the inhalation and the exhalation, and so on. Practicing reversing helps in releasing negative experiences and fears that have accumulated in the body during our lives.

The vast knowledge inherent in breath has been known to man in for thousands of years. Ancient cultures knew the enormous importance of the breathing process on the body and its uses as an available and simple tool for healing. Breathing controls the life energy in the body known as qi in Chinese medicine, or prana in Indian culture. The native healers in Hawaii were called the masters of breathing – Kahuna Ha.

The method of treating reversing was developed by Leonard Orr and Sondra Ray in 1974, after an enlightenment he experienced due to breathing in a different way than usual.

Reversing, is a treatment method based on the practice of breathing in a circular motion while creating a breathing movement sequence between inhalation and exhalation. The practice time ranges from 15 minutes to about an hour, depending on the patient’s condition and abilities.

The treatment is performed lying on the back / abdomen or sitting down. The patient begins to breathe continuously with no pause between the inhalation and exhalation thus creating a non-stop reversing movement. There are a large number of circular breathing exercises that we will perform, they include working at different breathing rates, performing different breath stopping exercises and working with sounds and smells. If necessary, pressure may be applied in certain points to help remove blockages, release pain and trauma. After the session the patient may feel heaviness and fatigue, it may take a few minutes to recover and return to normal functioning.

At the end of the treatment, there will be a conversation in which we will go over the things and feelings that arose during the treatment and together we will analyze the process and its reflection and implementation in everyday life.

The work includes guidance and direction, and can later be performed independently without the caregiver’s accompaniment, depending on the patient’s condition and level of awareness. The process of treatment can vary from practice to practice, producing a different experience in each session.

The process is suitable for all people in all ages (even infants with the help of the mother) who wants to release past experiences during his life and rediscover himself. It makes it possible to deal with and overcome any physical or emotional problem by coping and acceptance. It enables self-empowerment and allows us to overcome any fear or obstacle that stands in our way.

The body worked intensely during the treatment because it disconnected from the thinking survival brain and was engaged in healing and recovery. The physical sensation slowly returns to the body a few minutes after the treatment and the inner feeling is usually of tranquility and love. There may be sensations of tingling in various places especially in the hands and feet. Also, in the days after the treatment the body is still in a state of healing and can experience different emotional and physical sensations. Sometimes when the experience is not fully extracted, a certain heaviness or fatigue may be felt till the point of relief. In general, the body feels a physical and mental uplift that lasts for at least a few days.