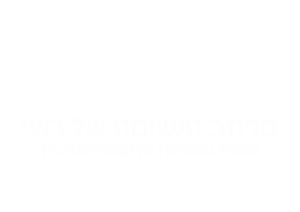 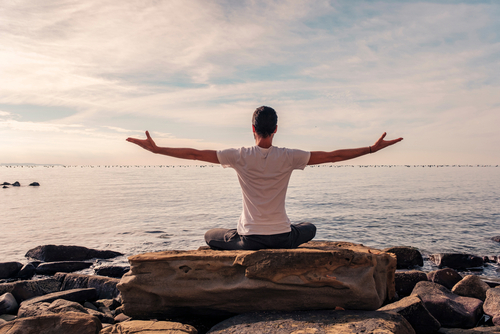 Transformational Breathwork allows the use of a wide variety of tools and practices that are suitable for every person, regardless of their situation or health condition. It enables the training and strengthening of the respiratory muscles, especially the diaphragm, the release of traumas and fears that we keep from the past and the balance of the body and the nervous system.

Breathing is an automatic process in our body, maybe that’s why we tend to take it for granted and give it less attention and low importance while trying to take care of ourselves.

Our breathing rate changes during the day according to our internal state and our response to external situations. In situations of stress, panic, joy or sadness, our breathing will change significantly and affect the conduct of the entire body.

Conscious breathing is a general name that gathers under it a wide variety of breathing methods and treatments. There are a variety of ways that work in different ways with the breath and the body when the goals are the same:

– Emotional release of past experiences

– Regulating the nervous system and putting the mind and body to rest.

Most of the methods use the body’s natural ability to breathe in a way that most of us don’t know and didn’t even know was possible. The breathing is carried out in a circular manner without a break between inhalation and exhalation in which emphasis is on the inhalation and exhalation of large amounts of air while combining breathing exercises from the nose and mouth.

Breathing has been an important and powerful tool in various treatments and spiritual practices since 5000 BC. In the Indian yogic culture where the control of the breath gives control of the life force called prana. It controls the life energy in the body known as Chi according to Chinese medicine and is also known in Tibetan, Hawaiian and other cultures. Additional breathing techniques were developed in the seventies when they are based on the knowledge from ancient cultures and add more layers to them. Practices such as Reversing developed by Dr. Leonard Orr and Sondra Ray in 1974, and Transformational Breath developed by Dr. Judith Kravitz in 1977.

Practices such as Pranayama Yoga, Reversing, Kundalini Yoga, Transformational Breath and many more, work on the same magical and ancient secret that enables control over the entire body, our breath.

The breathing work is based on breathing practices from a variety of traditions and combines personal work together with shared practices that enable learning and releasing with the help of long and deep breathing processes, all in accordance with those of the patient’s abilities. 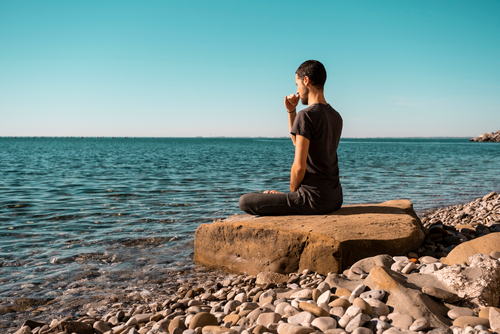 The exercises are performed lying on the back while the patient begins circular breathing exercises, creating a non-stop breathing movement of inhalation and exhalation. The exercises start at a low pace and increase as the treatment progresses. There are a large number of practices that include breathing through the nose, through the mouth, and their combinations. The exercises also vary in the rate and manner of breathing and also include breath holding exercises. During the practice, we will be working with sounds and incents in order to encourage the body to work with the variety of senses. During the exercises, pressure will be applied to pressure points and massages will be performed, that will help release blockages in the body, increase energy flow and discharge and release of past experiences and pain in the body.

After the recovery we will have a conversation in which we will go over the experience and the feelings that arose during the practice, together we will analyze the main issues and put together the conclusions for creating change.

Transformational Breathwork includes personal accompaniment and personal work guidance. Following the exercises and according to the patient’s abilities, different exercises can be performed independently. The different practices vary from practice to practice and gives the patient a change in the experience in each session.

The practice is suitable for people of all ages, even children, who are interested in taking ownership of their body with the help of breathing while creating self-change in any area of their lives. The work makes it possible to overcome and deal with any physical or emotional problem through processes of internal release and acceptance. The practice allows to take over the inner strength hidden in each of us and enables dealing with any fear or trauma from the past.

The feelings after the session vary from person to person in the physical aspect. On one hand, most of those who practice Transformational Breathwork feel a better overall feeling, inner peace and quiet, and a sense of calmness and peace. In the physical aspect, there is a division between feelings of uplift and awakening and feelings of heaviness and fatigue. The reason is the level of personal work that each patient did and the experiences he had during the practice. In any case, the body worked hard and it takes a few minutes to recover after the practice and return to full function.

Sometimes during and after the practice, tingling sensations or currents will be felt in different parts of the body, especially in the hands, feet and head. Also, it is possible that in the days after the treatment when the body is still in increased healing, we might experience strong emotions that will surface or different physical sensations.